Write What You Know: Part 4 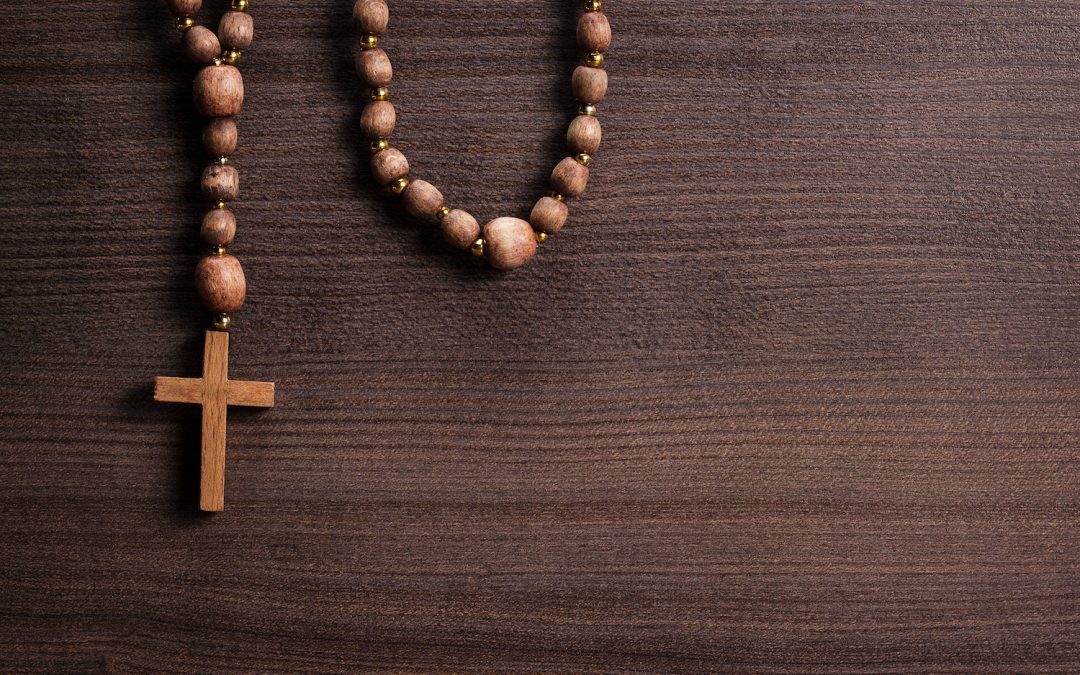 NOTE:  This is the fourth and final blog in a series about the writers’ maxim:  Write what you know. Each blog focuses on one of my novels and the experiences that hopefully enriched and informed them.

The Confessional (working title of novel I’m working on)

As mentioned in a previous blog, for a relatively normal, happy guy I’ve wound up writing about three very distressing topics:  sexual assault and rape; the Holocaust; and pedophilia. This last one is an area where, thankfully, I don’t have any first-hand experience. But I’ve spent enough time around seminaries, both Catholic and Protestant, to have formed opinions on the kinds of people they attract and the kinds of behavior they tolerate.

While I’m not religious by nature—I’m an agnostic at best—I’ve spent my life around religious people, in most cases ministers or people training for the ministry. And this experience extends from Catholic to Protestant to Jewish (I’ve had almost no interaction with Moslem or Buddhist leaders).

Catholic:  While considering colleges, I thought I wanted to be a priest. So I went to Santa Clara University, a Catholic university that had a path at that time for aspiring priests. Although I quickly realized I wasn’t priest material, I did like the study of religion, so stayed on at SCU studying the history and languages of the Bible. In the process, I interacted with a large number of priests as well as seminarians.

Protestant:  After SCU I entered the Ph.D program at Drew University, a Methodist university in New Jersey. Because they had no graduate student housing, I lived in the seminary dorm, where everyone but me was studying to be a Methodist minister. With my concentration on Biblical archaeology, I joined a dig over in Israel as a ceramic specialist. While there, I was contacted by Harvard Divinity School, who offered me a full scholarship to come there for my Ph.D. So I went, again living in the dorms where, again, everyone but me was studying to be a minister, this time across a number of Protestant traditions.

Judaism:  In addition to my time in Israel and my study of Hebrew and the Hebrew Scriptures, I wound up being recruited by a human rights organization to introduce the Holocaust to high school and university curricula around the US. As a result, I worked with a number of Jewish organizations and met any number of rabbis in the process.

Okay, so that’s the background. Now on to the ‘write what you know’ part of this blog. When I started to write The Confessional, I had already written about the pedophilia scandal in the Catholic Church (in the 2003 Newsweek article from part 3 of this blog series). And the revelations of the 18 years between then and now had only served to show how wide-spread this scandal was and how involved Church hierarchy was in protecting the pedophiles within its ranks. For example, just this year the French government documented over 200,000 cases of pedophilia just within that country. Do the math and you can imagine how many cases there are in the US, with its population of 360 million.

So why is ministerial pedophilia seemingly exclusive to Catholicism? As I mentioned in my Newsweek article, I believe the priesthood is a harbor for those Catholic young men who have trouble interacting with society in general but women in particular. And then they enter a seminary system that is both exclusively male and cloistered from regular society. Contrast this, instead, with the Drew and Harvard experiences, where men and women lived together and interacted every day. Which do you think has the better chance of producing pedophiles?

As for the Church’s reaction and protection of its pedophile priests, it’s important to note that this is institutional in nature and extends back centuries. It’s only now, with an increasingly secular society and the rise of investigative journalism, that victims are comfortable coming forward and bringing this horrific crime to light.

If you’re wondering why, now that the Church is fully aware of the criminals within its ranks, it doesn’t expel any priest convicted of past crimes, I believe that if it takes a ‘zero tolerance’ to pedophilia, it will see its ranks thin appreciatively and will see the number of seminarians drop. In other words, the Church has placed its own needs and goals above the experiences and lifelong scars of the victims of its predatory priests.

So yeah, while I never experienced or witnessed any form of sexual abuse during my time as an altar boy or would-be seminarian, I witnessed the system that creates an environment that permits pedophilia up close. And it will continue until the Church adopts a ‘zero tolerance’ policy and reforms its seminary system.