Working from an Outline 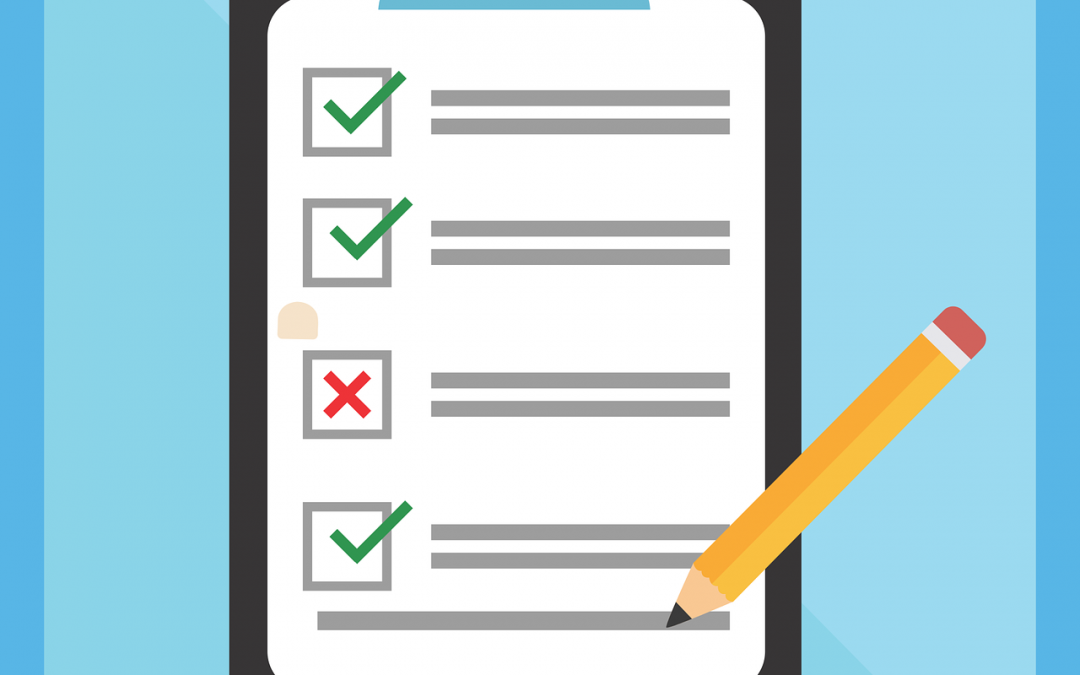 For better or worse, with my previous three novels I’ve known the ending before I started writing. I appreciate those authors who say they just start writing and go where the characters take them. I’m not one of them. I know where the novel ends and usually where it starts—it’s what’s in between that’s difficult.

One of the benefits of working from an outline is that it forces you to contemplate and take a first whack at the in-between stuff. Which means you need to start thinking about structure and narrative arc and all of that stuff from Writing 101. For some of you, this will come naturally—you’ll do an outline, then read some books and articles on the necessary elements of a book. You’ll stand back and examine your outline with a critical eye, and lo and behold, you’ve got all those elements because you’re a natural storyteller with a feel for what goes into a great story.

For the rest of us, there’s Structure. It used to be that everyone knew and used the 3-act structure for their stories. Now most teachers work from the four-act model. They’re more or less one and the same, but you should pick one and write to it. There’s not a lot of difference. Both use the first act as setup:  introducing the character, the crisis and the goal. And the third act is all about resolution of everything that’s gone before. It’s again in the middle that things get complicated. The four-act structure differentiates ‘rising action’ (the development of everything you’ve introduced in Act One (now Act Two) and the crisis (now Act Three). The three-act structure combines rising action and crisis. I looked at both approaches for my new novel and opted for the four-act because it made me develop both elements more than if I’d combined them.

One thing to remember if you use an outline. The breaks between acts are artificial—they’re there for you, to help you develop the strongest story possible. For your audience it should all flow together, which is why they call it an arc.  But the structure will help you look at your work through your audience’s eyes. They’ve read enough books (or seen enough movies) by now that, unless you’re one of the most gifted storytellers alive, they’re expecting certain things. And if you haven’t delivered them in the time frame they’re expecting (I’m talking conflict, crisis, initial defeats), they’ll put down the book and go on to the next one. So keep the core components (inciting event, midpoint, pinch points) in mind as you develop your outline. You don’t need to become a robot in developing your story—just bear in mind that these models have worked for centuries and are embedded in your audience’s psyche and expectations. You ignore them at your risk.