When to Take ‘No’ As An Answer 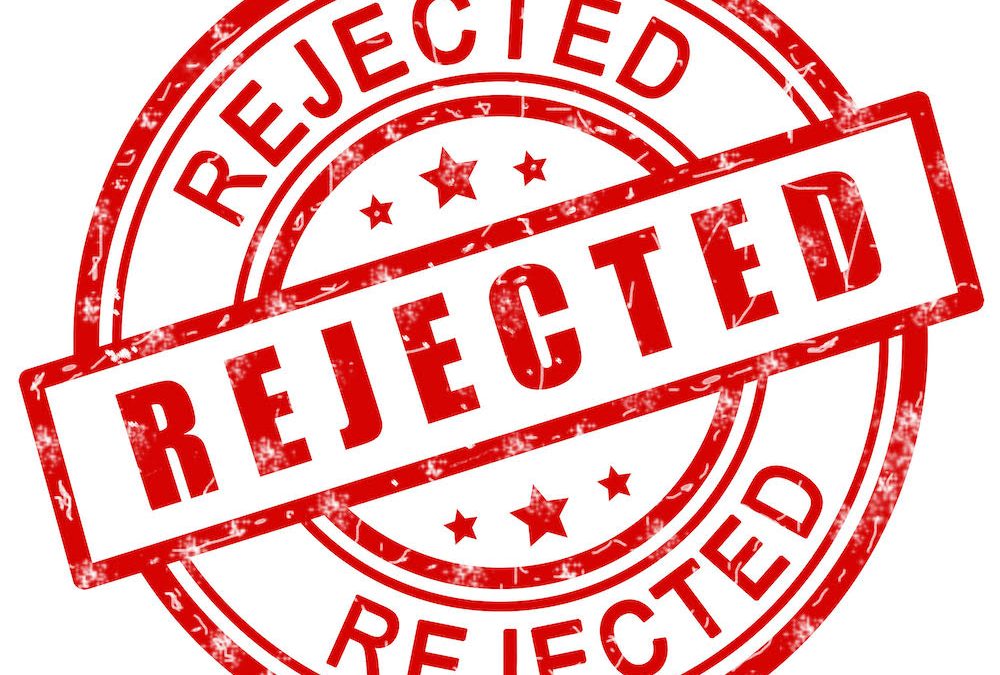 In a previous post, I talked about the happy beginnings of my novel, Left for Alive (available at Amazon) during my graduate studies. Being sponsored by the Nieman Foundation and listening to the praise for the novel (at that point called Scars and Bruises), I could see a future where I lived an exciting dual life as a Biblical scholar (teaching archaeology and New Testament history) and as a novelist.

Despite the Nieman sponsorship, the novel went nowhere. The rejection letters were generous with their praise, but the answer was still ‘no.’ And with graduation coming up, I had a decision to make. Some of my advisors at Harvard said I had what it took to be a writer, to move to New York and work in advertising or publishing during the day, writing (or rewriting) my fiction at night. But my internal advisor (that little angel on my shoulder) wondered whether I was fooling myself and should take whatever teaching job came my way. After a lot of deliberation, I went with Path B and put the novel in a drawer.

Was it the right move? I think every beginning writer, unless they hit paydirt with their first publishing effort, faces that issue. Based on the sponsorship and feedback, that the novel initially garnered, I had to believe I had promise. The question was how much was promise and how much was actual talent. Were the agents and publishers correct in their assessment of the novel as ‘too dark’—or was that their nice way of letting me down?

And once you make that difficult decision—especially if your decision is to defer or forego your writing career—there are multiple opportunities to question it. Someone who reads and likes your work tells you how many times John Grisham’s initial novel was rejected (somewhere between 20 and 45, depending on the storyteller). Or how Zen and the Art of Motorcycle Maintenance was rejected over 100 times. And you have to decide anew if you made the right decision. In my case, I think I did. In retrospect, I lacked both the skills and life experiences to write the kind of novels I wanted to write. Could I have taken the novel out of the drawer earlier? Sure. Would there have been a different reaction, either from publishers or agents? Hard to say. But in my case, I believe nine rejections, coupled with my own assessment of my skills, were sufficient to point me away from a full-time writing career. Your number, of course, will be different. I wouldn’t set a number in advance (“If I’m rejected by more than 20 publishers, that’s it.”) but, unless you have limitless funds and self-confidence, at some point the market will talk to you. Whether you listen or not is your call. Good luck either way.