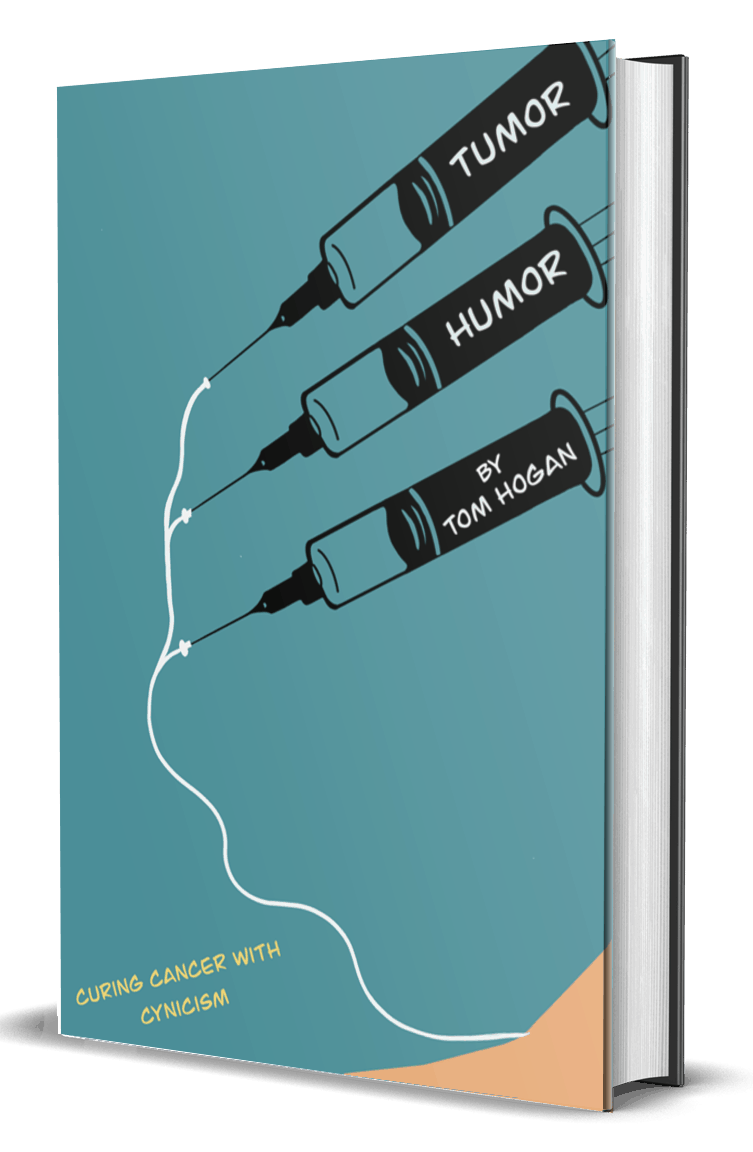 Subtitled ‘An Asshole Looks at Cancer’, Curing Cancer with Cynicism is the gripping non-fictional account of a whining, pathetic asshole (Tom Hogan) and his battle with Stage 4 cancer. Given two years to live, Tom seeks to extract as much sympathy – and as many gifts – as possible from his group of friends. Along the way he discovers a surprising truth; they’re even bigger assholes than he is. Together, Tom and his friends battle cancer until the disease just gives up under the weight of so much self-pity and constant complaint. A must-read for any asshole.