Truth Is Always the First Casualty 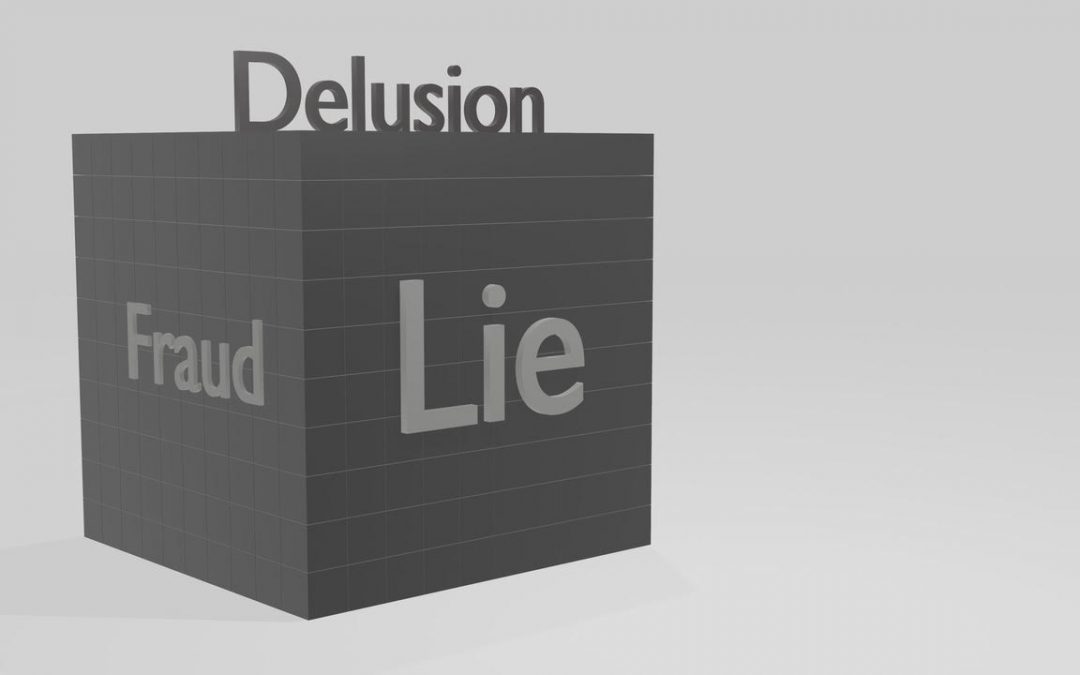 Today, as we grapple with the lessons of January 6 and begin to assess the actions and governing philosophies of the past administration, for historians the the similarities between Nazi Germany and America during the Trump era and its aftermath are too striking to be dismissed as coincidence. These blogs are intended to highlight these similarities as we seem to be sliding towards an acceptance of—if not an outright desire—for autocracy. Or put another way, a vast number of Americans seem to want to be ruled by a dictator.

My Holocaust seminar was titled:  “The Holocaust:  industrial murder and institutional complicity.” It posited that my students (History majors and grad students) knew most of what happened; the issue was to study how it happened and what we could take away from these lessons. In future blogs I’ll look at key German institutions in the 30s and how they were coerced and corrupted to further the Nazi goals and ready the German populace for the horrors and sacrifices to come. But before we focus on individual institutions, we need to look at how the Nazis recognized the threat of “Truth” and the necessity of taking it on, often and hard. Because we’re living through a similar period, in which Truth and facts are necessary casualties in this new political landscape.

Let me be clear about something:  While historians are now proving that Hitler studied and employed the lessons of the American campaign against Native Americans as a blueprint for Nazi practices, I don’t believe that a Steve Bannon or a Steven Miller determinedly studied the Nazis for guidelines on how to create a Trump autocracy. On the other hand, I believe that they and their president believed in something even more fundamental than the Big Lie. And that was that we (both Americans and the world in general) have only so much outrage in our emotional quiver. And politically, we have only so many red lines that we tell bully regimes that they can’t cross. The Holocaust happened in no small part because the Nazis discovered, very much to their surprise, that an emotionally tired world, dealing with a worldwide depression and still reeling from World War I, didn’t have it in it to stand up to this new regime. And to a large degree, the Trump administration found out the same thing. (For example, once Trump’s Moslem ban—announced in his first month in office—settled into the American conscience, it was not a large step from there to ‘children in cages.’)

So let’s look at the foundation of all autocracies:  an attack on the Truth. It all begins with their version of the “Big Lie”, a core component that joins today’s America and Germany of the 30s.

Both Hitler and Goebbels believed strongly in The Big Lie. At different times, both said essentially the same thing:  “Tell a lie loud enough and long enough and people will believe it.” In the US, the Big Lie had its beginnings not in the 2020 campaign but in Trump’s campaign against Hillary Clinton, where he accused the election—even before it happened—of being rigged. (A charge he conveniently put away once the election was ruled in his favor). At his core was the conviction that he understood The People better than anyone and that he alone knew what was wrong and how to fix it. This certainty not only galvanized his followers, it made it impossible for him to accept any outcome other than a favorable one. And anything that stood in the way—especially something as annoying as Truth—had to be bulldozed. As Hitler put it:  “It’s not truth that matters, but victory.”

Once victory had been achieved and Trump was faced with the problems of actually governing, he put the Big Lie on the shelf and took on Truth. Head-on. When the press pointed out the inconsistencies and failures of his policies, he dismissed all of this criticism as ‘fake news. The Media became the new enemy, even worse than the ‘illegals’. He cultivated his own media, both in broadcast and print. He even began telling his followers: ‘Don’t believe what you’re seeing with your own eyes.’ In other words, trust him more than yourself.

In upcoming blogs we’ll see how this bold attack on the Truth played out in different German institutions, reinforcing the Big Lie, creating a common enemy, and articulating a plan that would lead to Auschwitz and beyond.