The Problem with Water 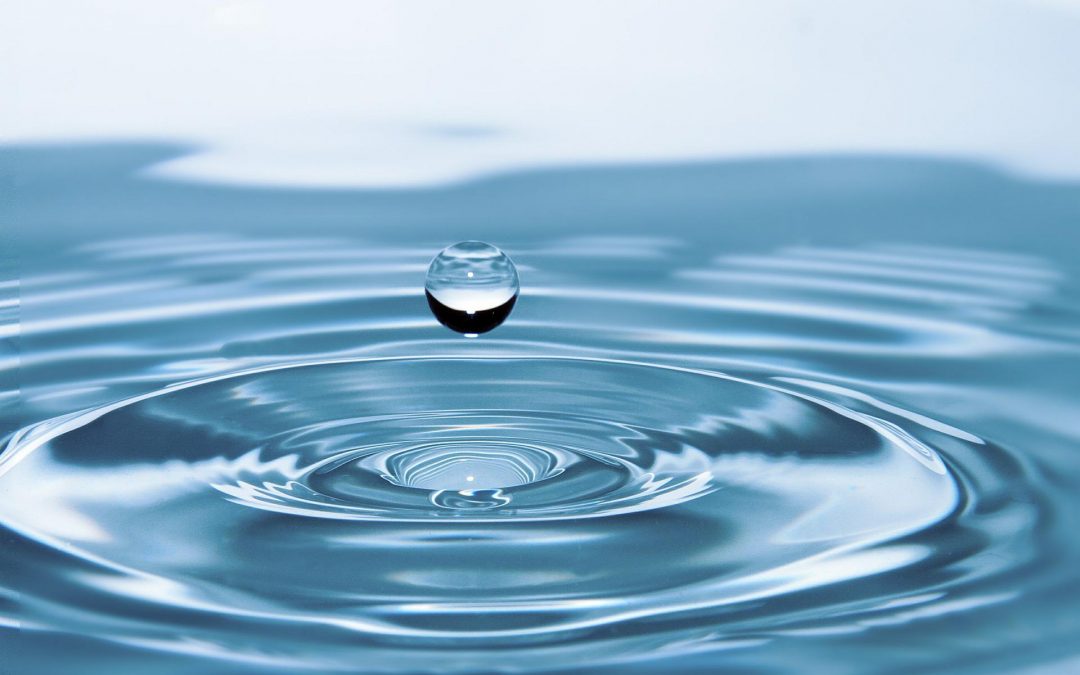 “The one this morning, it’s like he had gills. Not that he liked the water, but he…”

“… accepted it,” the woman said, spearing the onion. The skin on the back of her hand was abraded. “Let me guess. More than his tenth time?”

“Fifteenth.” The man drizzled olive oil into the bowl.

She nodded as she sliced. “What is HQ thinking? Our subjects are mute the first fourteen treatments then turn into magpies on the fifteenth?”

He poured the wine into goblets, admired the legs, and slid one over to her. “I keep telling them, stop after three. The first one’s a shock. The second says the first wasn’t a fluke. The third says we’re in it for the long haul. That’s when they talk, if they’re going to.”

She speared the snapper and placed it on the chopping board. She fileted as she talked: “I’ve got a new idea I want to run by you before I take it to HQ.” The man raised his eyebrows.

“Two rooms. The first one’s got nothing but a chair. The second is empty.” The man brushed the filets until they gleamed with oil.

“The doorway has large hooks set into each of the corners. The subject is strapped into his chair. I hang a thin mattress in the doorway to absorb the impact.” “Go on.”

and an Astoturf with the built-in tees.”

“I think I see where you’re going.”

“I tee up a ball, take out the driver and let it fly. Remember that one drive I

hit on Saturday? You said it was almost two hundred yards.”

He rolled his wrist for her to continue.

“I drive most of the bucket, never looking at him. Then I gather the balls and

take down the mattress.”

She scattered a handful of fine breadcrumbs over the fish. “I reach into my

“Let me guess. Attached to each restraint is a three-inch ring.”

She nodded. “What do you think?”

“You’ll have to tape his eyelids open.”

His smile broadened. “C’mere.” She came around the island and slid into the

crook of his arm. He knuckled the top of her head lightly. “You’re a sick little thing. You know that, don’t you?”