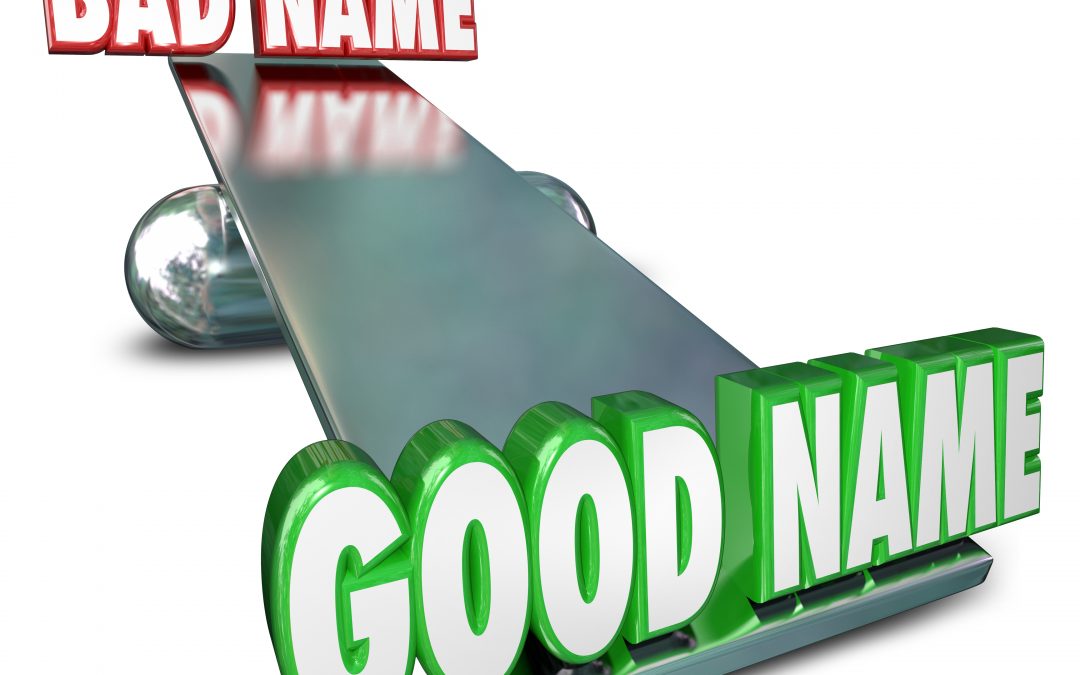 Naming, whether it’s your kids, your company, or your novel, is a tricky thing. For example, if we’d had children in our 20s, a boy would have (cleverly and ironically) been named Shemp (the much underappreciated fourth Stooge) and a daughter would have been named Layla (still my favorite album). My daughters, Rachel and Maya, are eternally grateful that we waited until our 40s.

Part of the work of my marketing agency, Crowded Ocean (which I also waited until my 40s to name) is naming (or renaming in many cases) their companies. Most of our clients are techies, and techies tend to love names with “z” and “x” in them. We include them in the process, of course, but with some guidance, such as the following:

You get the idea. Which brings us to today’s topic: naming your book. Steinbeck enlisted his wife in the effort, and she very smartly tapped into culture to come up with two of the great titles, Of Mice and Men and The Grapes of Wrath. I don’t know who helped Hemingway, but he came up with some winners as well. One of my two favorite books, The Last Temptation of Christ, (Catch 22 is the other) could have used Steinbeck’s wife’s help.

So since I fancy myself pretty good at this naming thing, I named my first novel myself. For the first three drafts it was titled Scars and Bruises. I loved that name (I still do). But I was smart (and humble) enough to seek the approval of friends and my reading group. And everyone hated it. I gave them a whack at naming the book, but I didn’t like what they came up with any better. I don’t know where Left for Alive (available, as we all know, through Amazon) came from, but I liked it. It got mostly thumbs-up from the group, but I haven’t heard any of them asking me to name their kids for them.

My novel that will come out in the early summer, The Devil’s Breath,went through a few name changes, including friends taking their obligatory whack. I came up with it as well (for me, it  alludes to the gas from the gas chamber), and it seems to be holding up with readers and the judges of the script contests.

Which brings us to my third novel, which I’m currently editing and which will be coming out in the winter. It’s about pedophilia within the ranks of the Catholic clergy. (It’s a romantic comedy). I called it What the Hell. (insert ironic emoji here). Friends and readers alike hated it. Luckily I had a backup: The Confessional. Thumbs-up all around. Final note on The Confessional: my daughter, Maya (the artist formerly known as “Layla”), designed the cover.