So You Want To Be A Writer (Part 4): First Writing Jobs (Dirty Jobs) 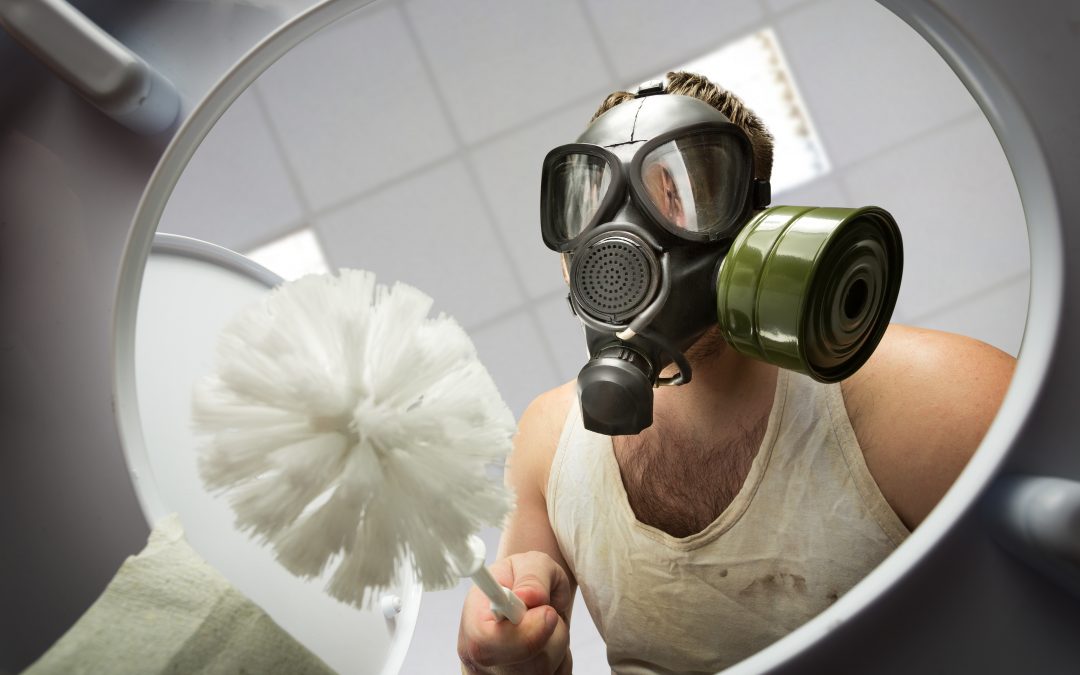 My first paid gig as a writer—if you don’t count the $5.00 I won in 8th grade for my riveting story about racial prejudice in heaven (I was so much deeper then than I am now)—was writing for the travel book, Let’s Go: Europe. My assignment was writing the chapters on Israel, Greece, and Turkey. I’d like to say that I won the job because of my exceptional writing, but it was because, due to my studies in Biblical archaeology, I was comfortable in Hebrew and Greek. And to my surprise, the editors told me that my limited German (I lived in Germany as a kid) would come in handy in Turkey, especially in the interior, since so many Turks lived in Germany for years as part of their Gastarbeiter (guest worker) program. And if I couldn’t write, the editor-in-chief assured me, don’t worry: they had great editors. My job was to do research and write as tight a first draft as I could.

A quick aside here. My first two paying jobs were in fields and positions that people regarded as exotic:  archaeology and travel writing. On the archaeology side, I went on digs as a ceramic specialist, since my training enabled me to date a piece of pottery—its age and where it was most likely made. This skill excluded me from the heavy lifting that most volunteers had to perform lugging large buckets of dirt to wire grates, which they then shook to remove the dirt, with artifacts hopefully remaining—a rare event. (The joke among the trained archaeologists was that the volunteers paid us to do work that you couldn’t pay them enough to perform back home.)

Travel writing proved to be no less unromantic. True, my travel was paid for and I was on salary, but my schedule and responsibilities were such that no companion would be interested in accompanying me. Take Athens, for example. I would get up and visit three to four cafes that were in last year’s edition, verifying that their food and hospitality still merited inclusion in the book. I wouldn’t eat at any of them, just visit the kitchen (with a note from the government giving me access) and talk to a few diners. Then it was on to check out the hotels and guest houses. Then more cafes for lunch. Afternoons were spent on more hotels as well as verifying the costs of key exhibits. (Hint: the Parthenon is worth seeing.) Rinse and repeat for dinner. Sure, there were far worse ways to make a living, but I think a summer of this was sufficient to dull my interest in doing it full-time.

One side benefit, though: Having Let’s Go on my resume was a door opener for other travel pubs, including airline magazines. So when I went on vacation later with my wife, I would often write an article or two on the country in question, which helped to underwrite the costs of the trip.