So You Want To Be a Writer (Part 2): The Cost of Doing Business 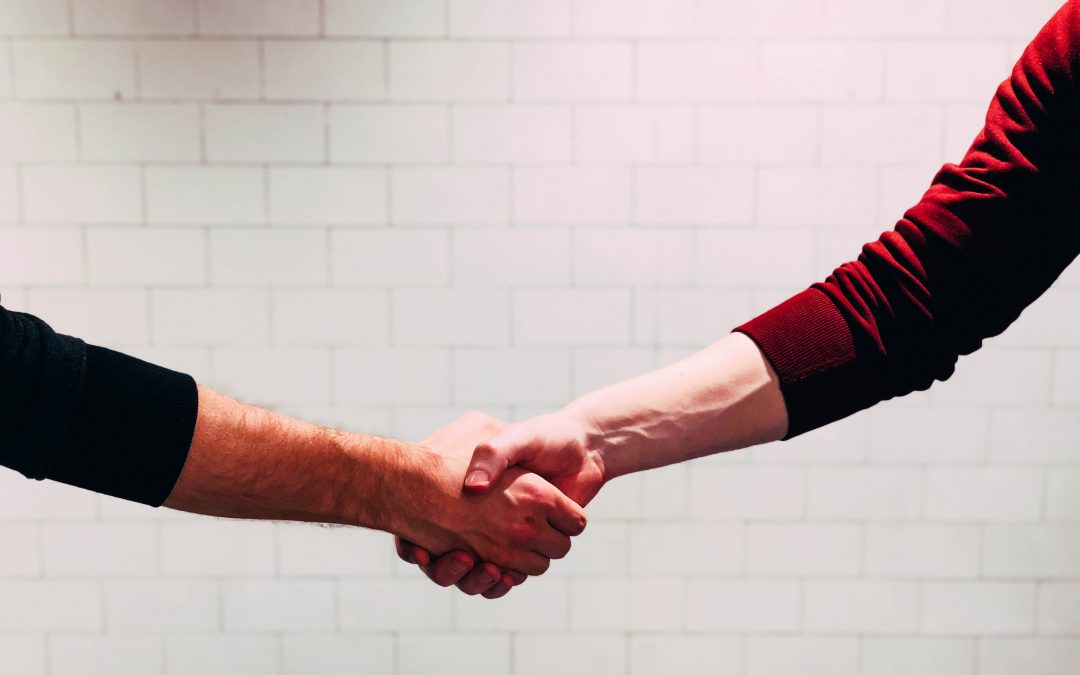 Having published books going the traditional route and the self-publishing route, I can say that there are clear distinctions between the two. Having always had the traditional route held before me as ‘the valid way’ to get published, I’ve always tended in that direction. It gives you credibility and is the best path to getting your work noticed by Hollywood.

But here’s the harsh reality, if you don’t have a script that Hollywood is going to drool over:  going the ‘traditional route’ means you’re slow to market and have virtually no control over your hard-earned project.

More importantly, if you go the traditional route, you get a couple of surprises. The first is that, when you ask the publisher what they’re doing to promote your book, they turn around and ask you the same question. I’m a huge Steinbeck fan and have read almost everything written about him. In the old days, he wrote and his publisher did the rest, including all the publicity. That was my expectation when Carol and I wrote The Ultimate Startup Guide. Instead, the publisher asked us who we’d hired to promote the book. Bottom line:  it was all on us.

Also, even though we’d written the book for promotional purposes (“They literally ‘wrote the book’ on launching startups.’), it wouldn’t have hurt either of our bottom lines if the book had made some money. Instead, we learned that for each copy of the book sold (at a $17.00 price point), we would receive $2.50. And then we’d have to decide it.

Lesson learned:  Unless you have the next Schindler’s List or Get Shorty, you’ll make more money and have more control over your book if you go the self-publishing route.