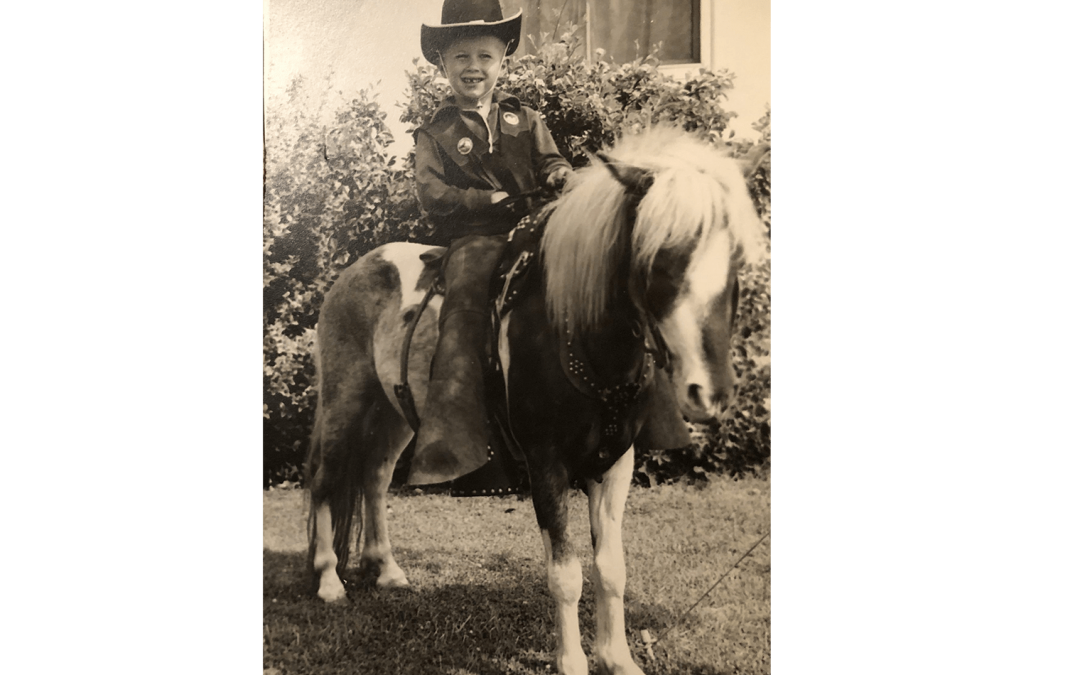 Intros such as this one are like a bad date, where the guy goes on and on about himself. Finally he stops and says to his date:  “But enough about me. Let’s talk about things I like to do.” This opening blog is going to be ‘about me’, so that you get an idea whether I’m worth following—and engaging with—or not. I promise that future blogs will be less ‘about me’ and more about ‘the things I like to do’, which includes the lessons I’m learning on both sides of the coin:  getting my novels published and reviewed (heads) and lessons learned and people met in the movie business as I hustle my scripts (tails).

As someone who spends most of his time these days writing, my goal, when asked the question: ‘What do you do for a living?” to be able to answer, with a straight face:  ‘I’m a writer.’ The key words in that sentence are “with a straight face”. With a crooked face, I could say that I’m a professional surfer, a plastic surgeon to the stars, or a Gregorian monk. It’s not what I think or say I am:  it’s what the market says I am. And since I just started writing full-time, the market says:  “TBD”.  Which is a nice way of saying “Not yet, Bubba.”

Writing background:  I’ve always written. In eighth grade I won a contest with my story about the black man who found that heaven was segregated. And in high school I won with a story about a young woman whose fiancé dies in Vietnam. Talk about deep.

My creative writing career then went on hiatus for, rounding up, multiple decades, with one noticeable blip. While at graduate school (in the highly lucrative field of Biblical Archaeology), a friend submitted a novel I was working on to the Nieman Foundation, which decided to sponsor it—and me. I got to meet writers like John Irving, John Updike and Noam Chomsky and read some of their works in progress. I studied writing with Ann Beattie. And I finished the novel. The foundation sent it to its network of publishers and agents, but no one bit. The feedback was:  too dark for a first-time writer that no one’s heard of. So I listened to the market and set off on a teaching career.

A note about rejection:  JK Rowling and her silly book about wizards was rejected 12 times. John Grisham’s A Time to Kill was rejected double that. So should I have stayed with my writing, moved to New York when I graduated, and plugged away like so many authors before me? My magic number for rejections was about 10 (and remember: I had the prestige of the Nieman Foundation helping me.) My guess, though, having re-read the book recently, I made the right choice:  I wasn’t a writer then. It’s TBD if I’m a writer now.