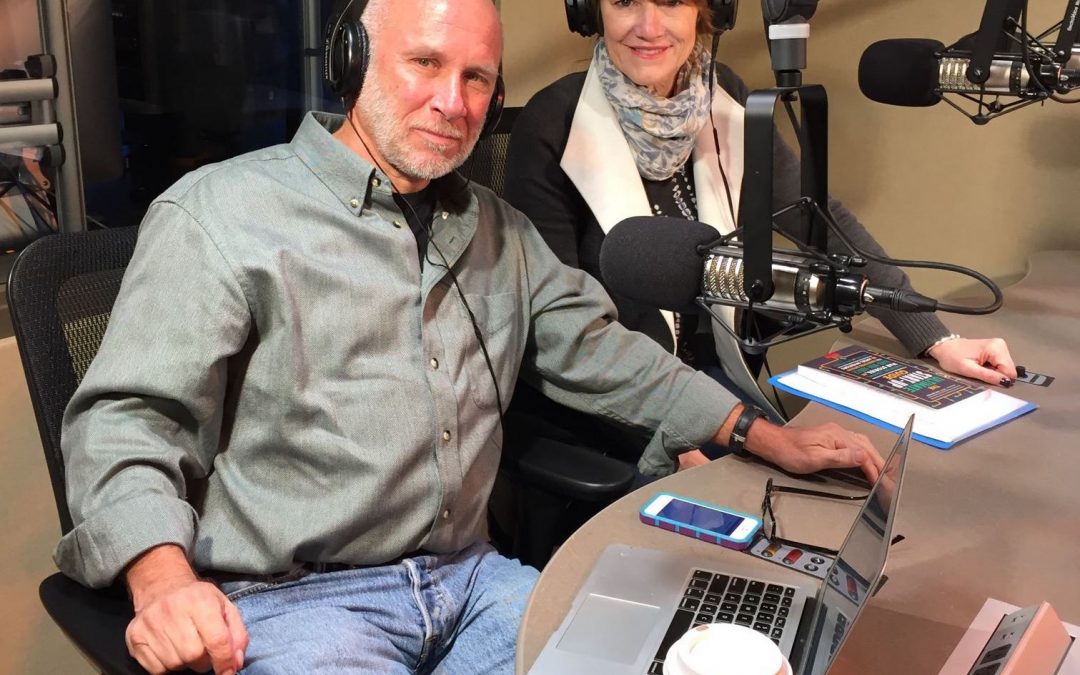 After a dual career in teaching (Lecturer in Holocaust and Genocide Studies) and technology (I was Oracle’s original Creative Director and founded a marketing agency that launched over 50 startups), I got back into writing by co-authoring a business book with my agency partner, Carol Broadbent. We took all the lessons we’d learned launching those 50 startups and turned them into a book. Part of my job was to illustrate these lessons with episodes from our past, mini-stories about our founders and their early days of both blinding success and impressive failure.

All of which led me to take out my Nieman Foundation novel and re-read it. That process validated my decision to go into teaching:  you could tell that this was the work of a young person who hadn’t found his voice yet. You could tell with each chapter who I was reading at the time:  Kazantzakis, then Joseph Heller, then Steinbeck. It was a compelling story, though it read like it had been written by Sybil.

But the kernel was there for an interesting story. I updated the characters and setting, did more research into the twin areas of prison life and sexual violence, and started writing. The result is Left for Alive, which you should hustle over to Amazon and buy. Immediately.

The process of publishing Left for Alive gets its own blog later on, but the process led me to expand my writing to include screenwriting. With my background in the Holocaust, I thought it would be interesting to write book where the Holocaust isn’t the main focus but the background to a suspense thriller. The best way, in my mind, to get the plot down in its most basic form, was to write it as a screenplay first. Most screenplays, unless you’re Aaron Sorkin (which I’m not) have to come in under 120 pages. So there was the discipline I needed. I wrote The Devil’s Breath and, based on initial positive feedback, entered in some of the more well-known contests. It wound up a semi-finalist (out of 7000 scripts submitted) with the PAGE contest and the Austin Film Festival. I then took the next six months and turned the script into a novel that is now going the Rowling/Grisham route with agents and publishers—and thus far, meeting the same early fate.

Back in 2003, when the Catholic Church (yet again) was in the news for its pedophilic priests and their activities, I wrote an article for NEWSWEEK, which their editors (Writers don’t get to write their own headlines) titled: “Is It Too Late for the Catholic Church To Save Itself”. Besides filling my email and phone inboxes with hate mail, it raised issues that I’d encountered in my time around both Catholic and Protestant seminaries. That in turn led to my writing What the Hell, which I’ve just finished, both as a novel and a screenplay. It’s the story of a young priest who takes vengeance first on wife-abusers that he encounters through the confessional, then on the pedophilic priests within his ranks. It’s with two production houses currently:  check back here for a progress report.

That’s it for now. Thanks for reading this far. I promise that the subsequent blogs will be less of the ‘all-about-me’ first date palaver and more on the writing process and the lessons learned, in case they are of value to new writers.