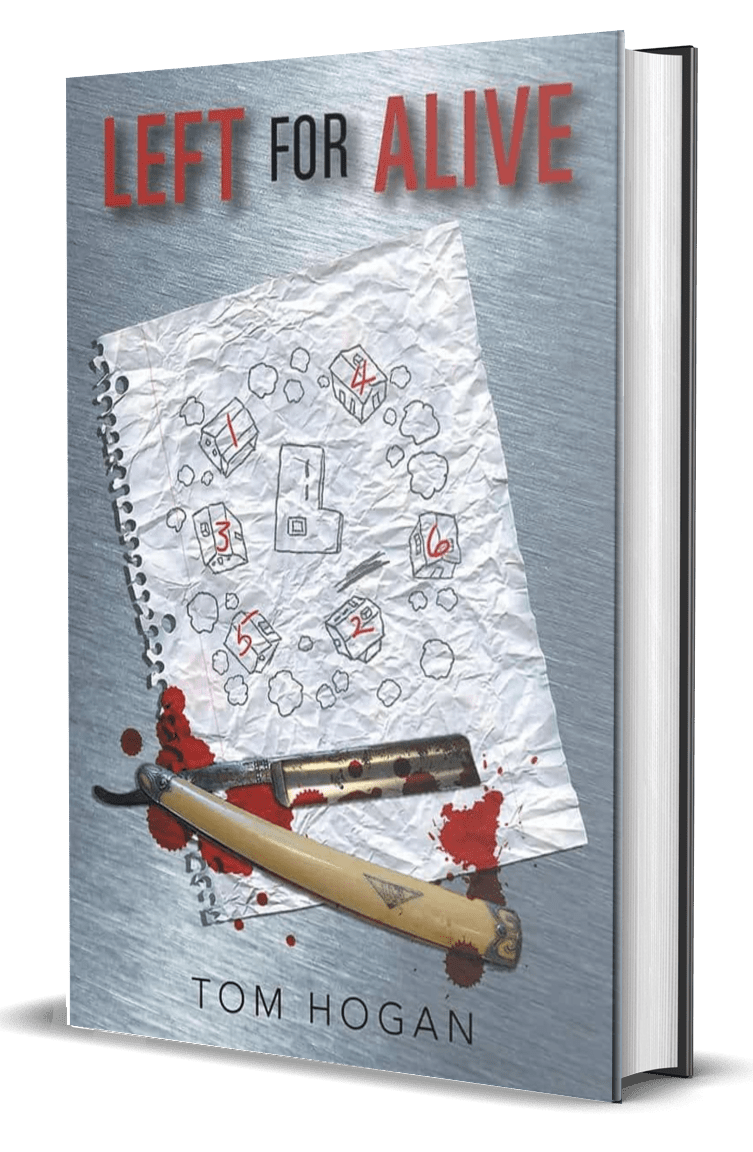 Set in the mountains of California in 1976, Left for Alive is the story of two brothers—strikingly alike physically but different in every other way—and an odd group of likable ex-cons and political radicals that live with them in an abandoned lumber camp. Bound by a series of mysteries and a violent past, the group is under constant investigation from both the police and press. Mysteries are revealed, one by one, until a final revelation radically changes the lives of both brothers. 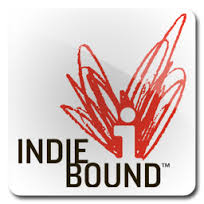 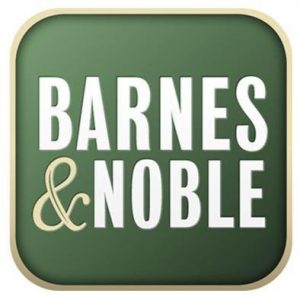