Is Trump Our Hitler? 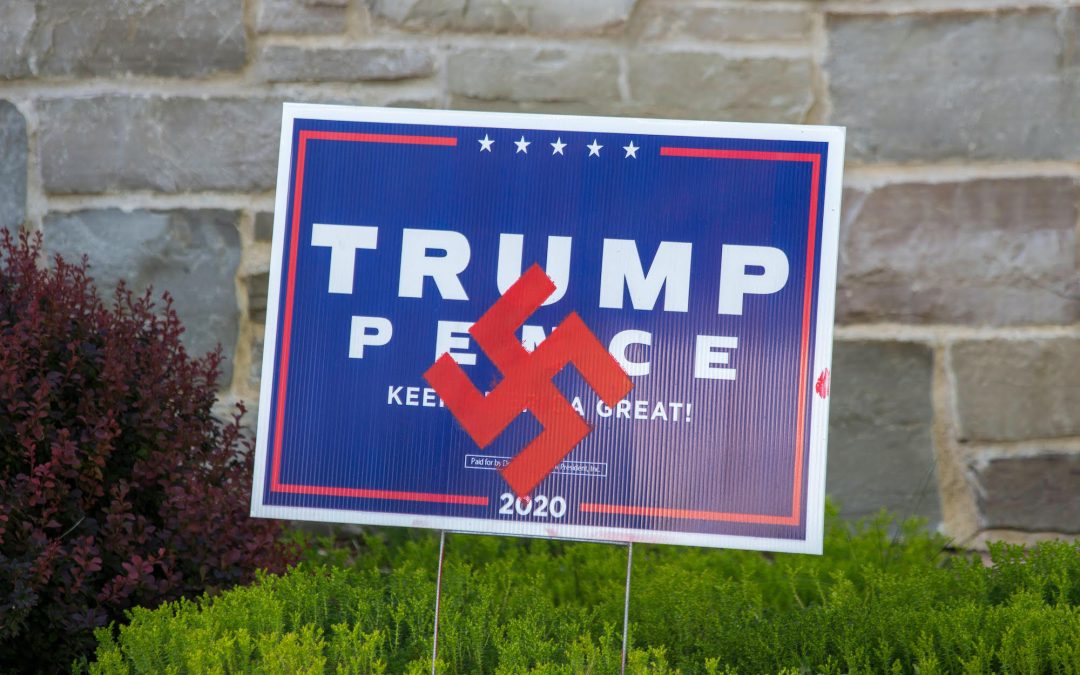 In 2015, when it was becoming clear that the Trump phenomenon had more legs than anyone could imagine, I found myself receiving emails from past students of my Holocaust seminar asking me to weigh in on the topic. Specifically, they wanted me to track and speak out on the parallels between Trump and Hitler and their rises to power.

Seeing the rise of Trump and his own Brown Shirt brigade, I’d had the same response. But I was also guided by an unspoken maxim with the field of Shoah (Holocaust) Studies—that there are too items that are too sacred to analogize. The first, of course, was ‘Holocaust’ (as in ‘Abortion is the Holocaust of the unborn.’) And the second was Hitler (as in ‘Viktor Orban is the next Hitler.’) And so the articles went unwritten.

Well, my students were right and I wrong:  Trump far exceeded my fears and expectations. (‘Really, what harm can a buffoon like that do? He’ll be checked by his own party, and if not them, by the other two branches of government.’) So while I kept score in my own notes about the parallels between Trump and Hitler—his attacks on the press, his encouragement of mob violence, his use of immigrants as scapegoats—I thought any article I submitted would be either branded as the usual university leftist hysteria or the blathering of a sore loser.

But it’s not too late to right a wrong. The riot of January 6 of this year has its parallels in the Nazi Beer Hall Putsch of 1923. Hitler was convicted of inciting that event and received a slap on the wrist (see failed second impeachment). He was sentenced to jail, but it was a soft sentence. And he used that time to write Mein Kampf, which included his foreshadowing of the Holocaust.

In coming blog posts, I’ll share my experiences of growing up in post-war Germany and visits to the camps. But for now, it’s time to state the obvious:  Trump is far too similar to Hitler to merit anything except the harshest political and historical judgments. (More on this in coming posts.)